Today was an interesting day.  The big thing for most people it that today was the Super Bowl  But, here in Arizona, we celebrated be starting the day off with a dense fog.  The photos of Connor in the fog were taken after 10 am, when it had already begun to burn off, but there’s an earlier one of Logan below.

Also, Logan went to bed with a loose tooth last night and realized about the time I came back in with Connor that his tooth was gone.  We couldn’t find it anywhere, so we think he swallowed it in his sleep.  Below is the picture he colored for the Tooth Fairy to make it up to her, along with a note. 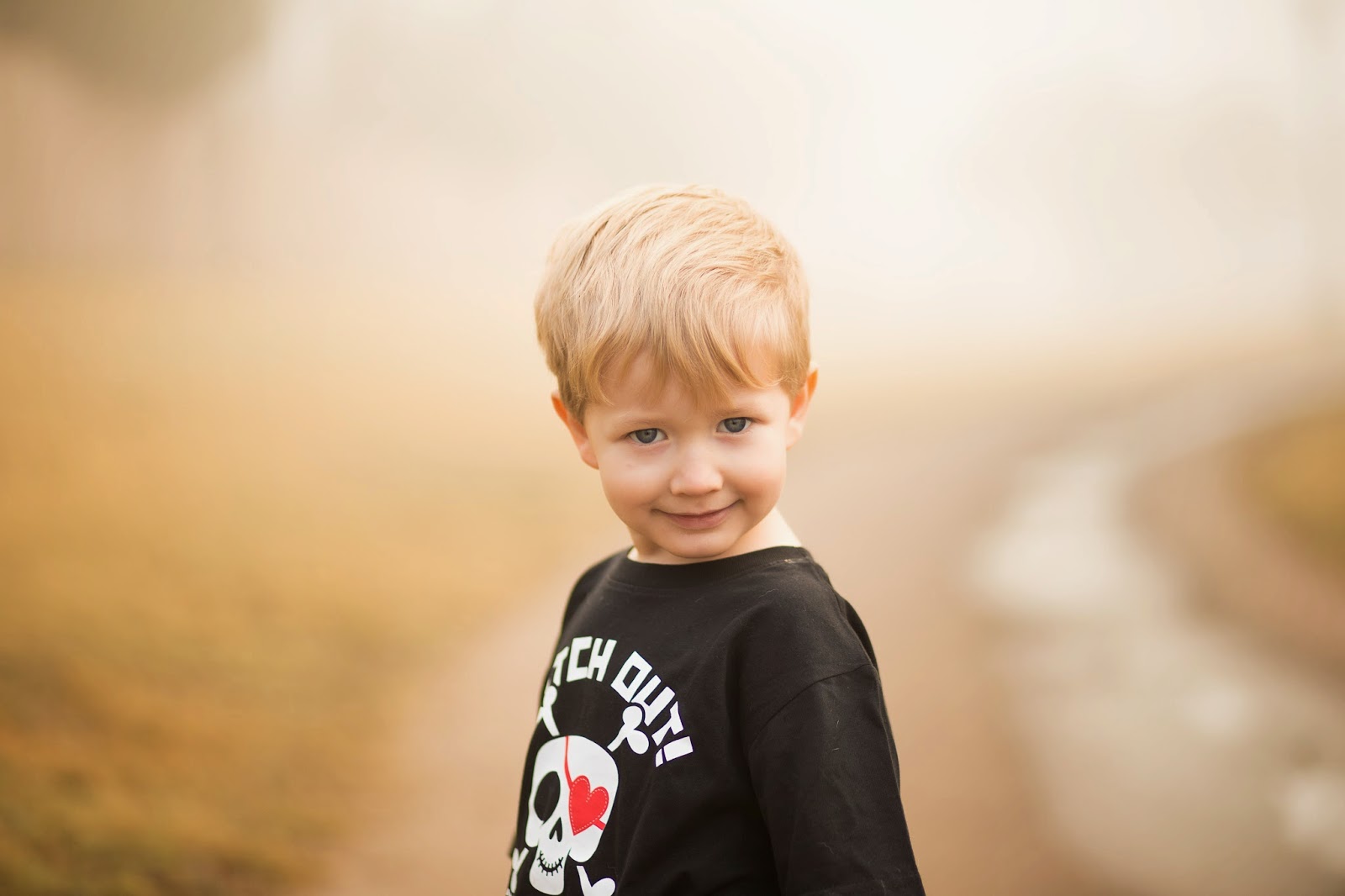 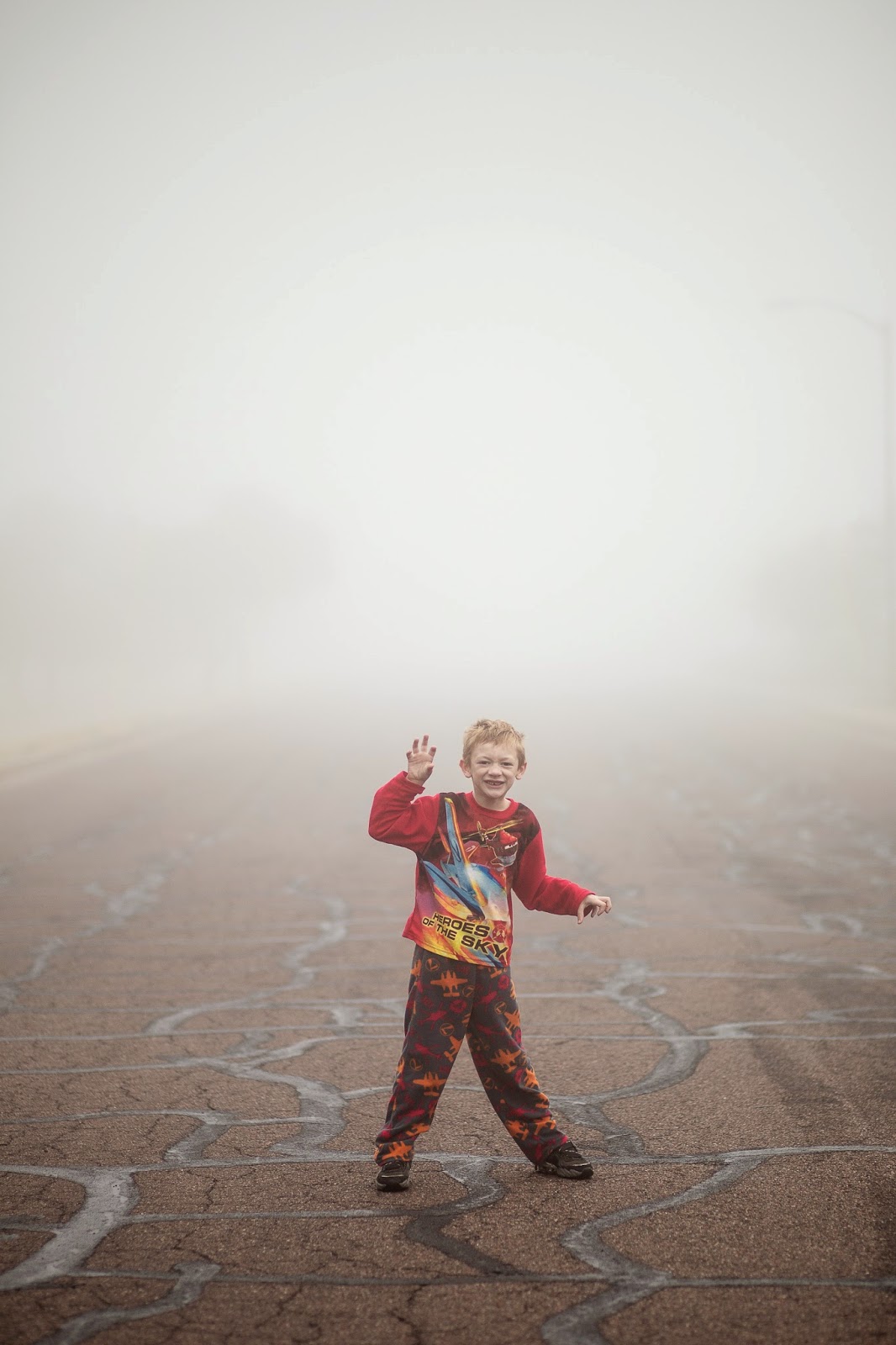 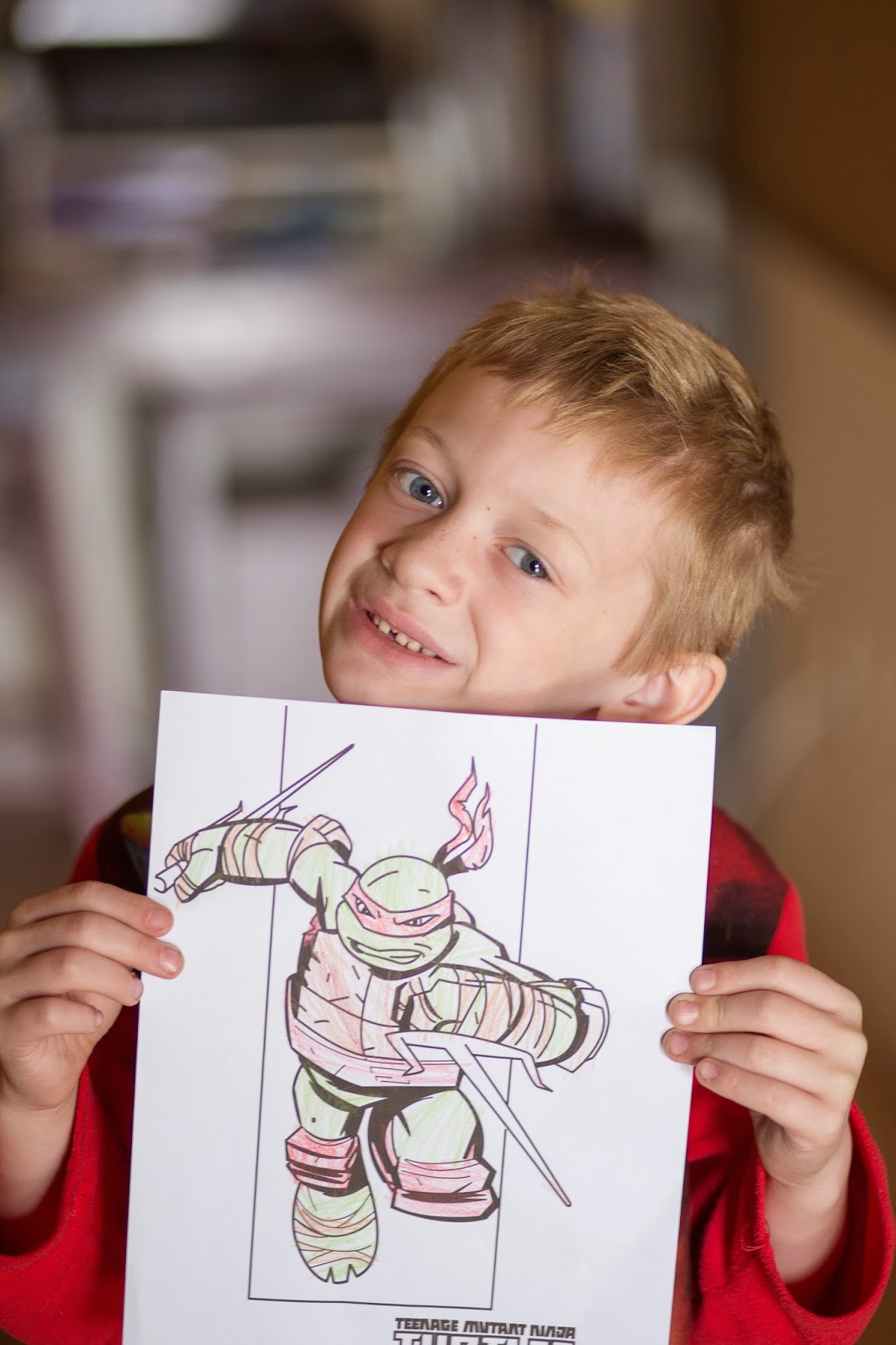 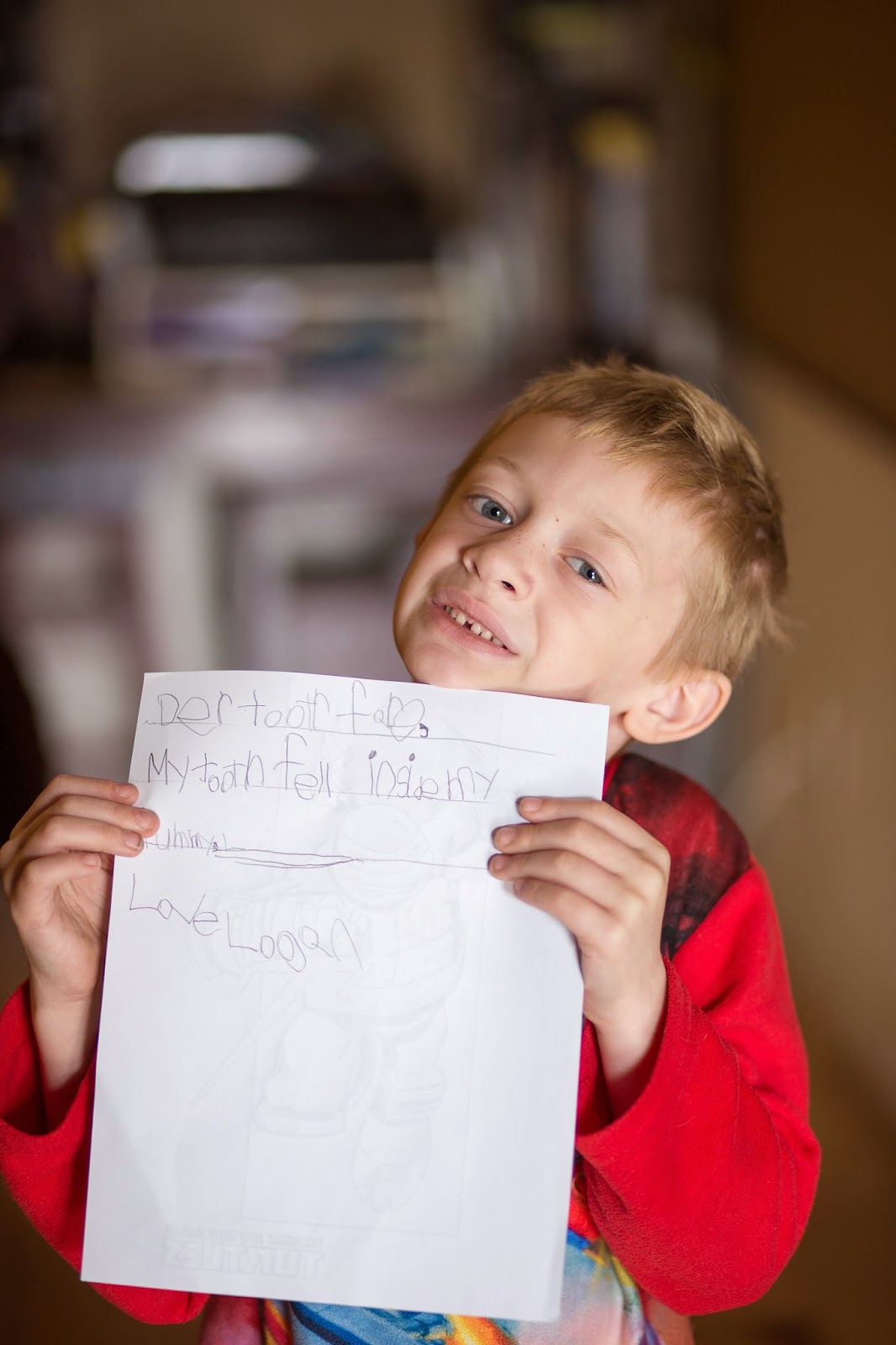